In recent years Melbourne has been described as the cultural art capital. Each year Australia takes first place in ‘The Most Pleasant City in the World’. I have been living here for 8 months and I will tell you I fell in love with this amazing city. I want to show you the places that for me represented Melbourne city.

I was completely surprised by the friendliness of the people of Melbourne. All bus drivers say “Hello”, supermarket cashiers addressed me with a broad smile, and the police officers were extremely helpful. I feel that Melbourne is a very livable city…

Melbourne Side Sun and Beaches

Although the weather is totally random, it is possible to enjoy the beaches for a good part of the year. There are plenty of beaches near Melbourne. I would suggest Half Moon Bay and Hampton Beach rather than the always crowded St Kilda Beach. Brighton Beach is where you will find the famous colourful beach huts, it’s beautiful at sunset. 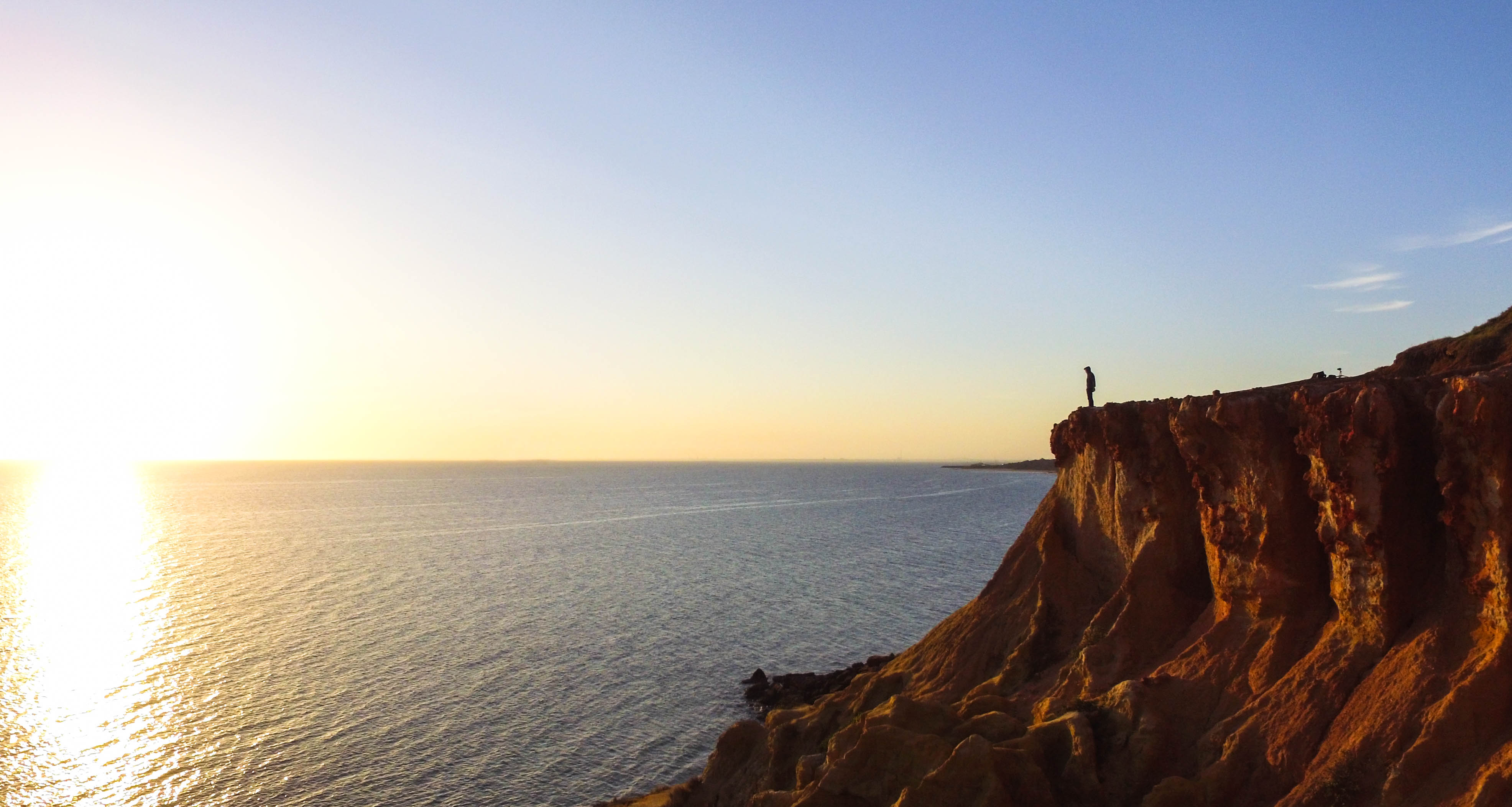 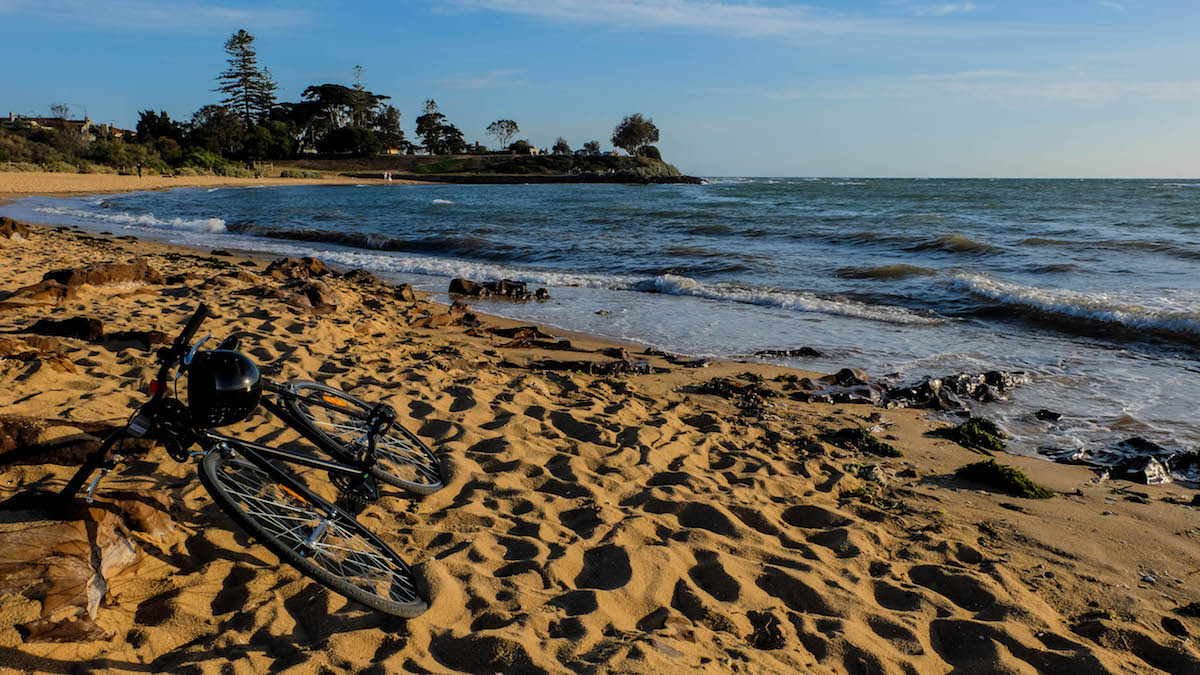 Melbourne is a platform for worldwide artist’s to showcase their work; David Bowie, Andy Warhol (in the National Gallery of Victoria) an exhibition for Martin Scorsese (in the Australian Center for the Moving Image) and more. Melbourne also has several museums such as; Melbourne Museum, The Ian Potter Centre (which represents the Australian Art from the colonial period till today) and the very engaging Museum of Immigration.

… And one of the world capital of Street Art

You can not to refer to street art without including Melbourne. Here some of the city walls are real open frescoes and artists around the world are constantly renewing. One of the best and most famous examples of Melbourne street art is in Hosier Lane or the less crowded AC / DC Lane. Traveling north of the City of Melbourne you’ll find Brunswick. It is a bountiful suburb full of hidden art works on the side of buildings and laneways. 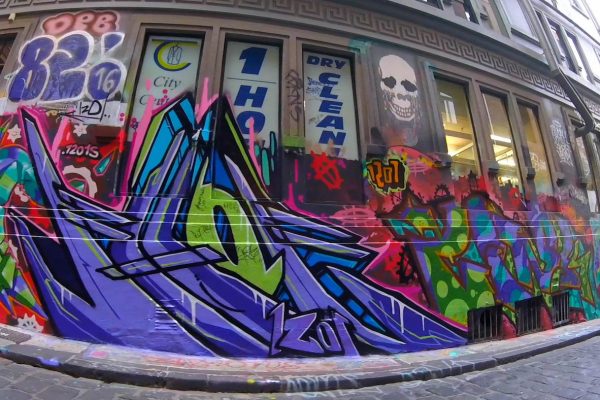 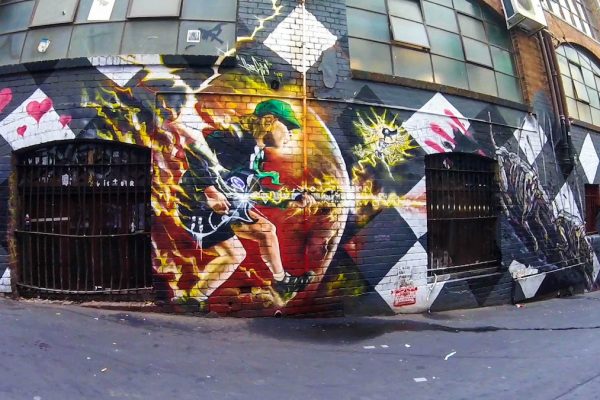 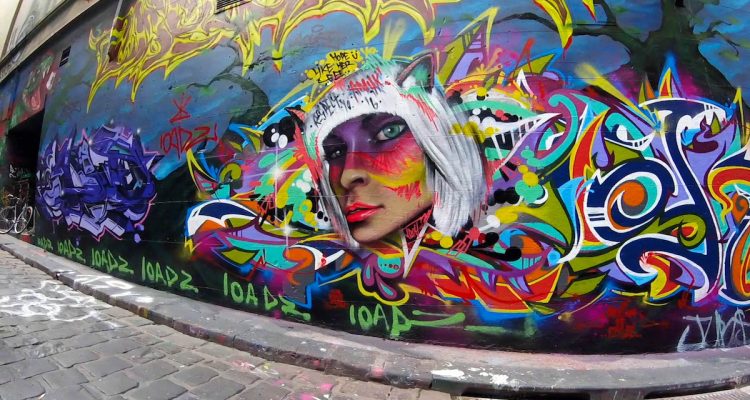 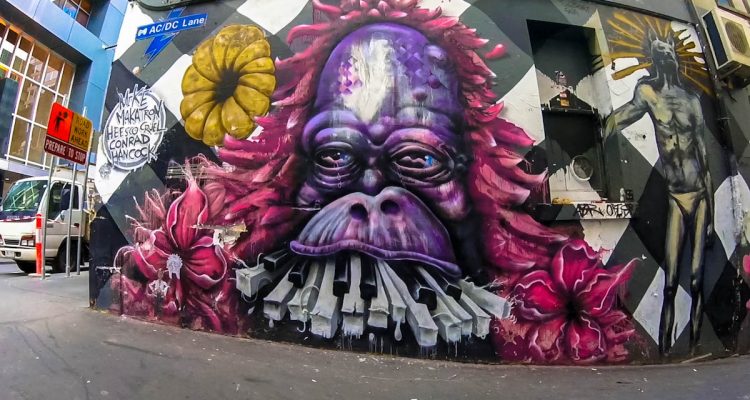 A culinary influences from around the World

Australia is a country of immigration, Melbourne has communities from all over the world (Italian, Greek, Vietnamese, Chinese, Indian …).  So you will find in Melbourne a real culinary melting pot with various restaurants at every street corner with all different cuisines. Contrary to popular belief, eating out in Melbourne is not really that expensive. You can find very good affordable restaurants from 10-15 AUD for a main meal. I know from personal experience eating at, at least a good forty restaurants. I can tell you that most of them were truly incredible. To find the best restaurants at the best price, TripAdvisor Melbourne is the best app or website to use.

Many possible activities in Melbourne

It is impossible to be bored in Melbourne. Besides the museums, you can visit the Zoo, the Sea Life Aquarium, take the super fast elevator to the top of Eureka Tower and face your fears with the disappearing floor of the Skydeck. If you like history and architecture you need to check out The Shrine of Remembrance, the famous Flinders Street Station, one of the ugliest buildings in the world – Federation Square, or the beautiful gothic St. Patrick’s Cathedral. 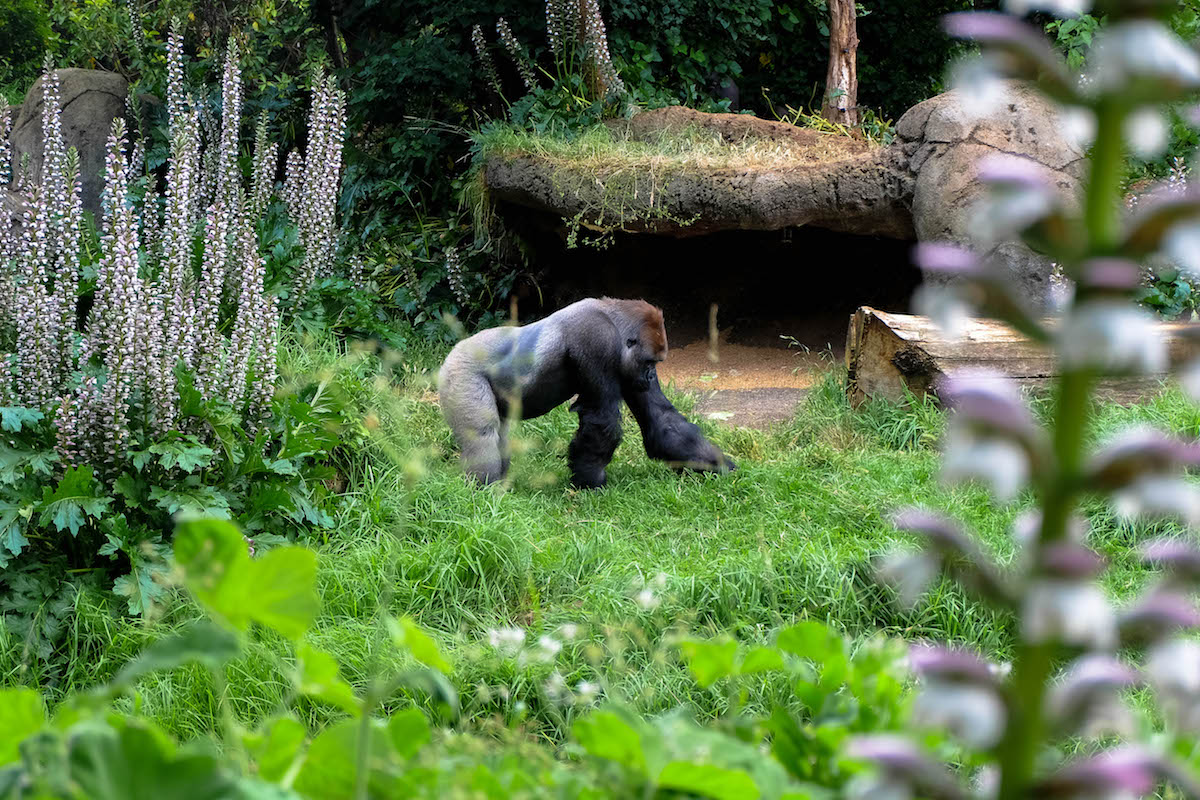 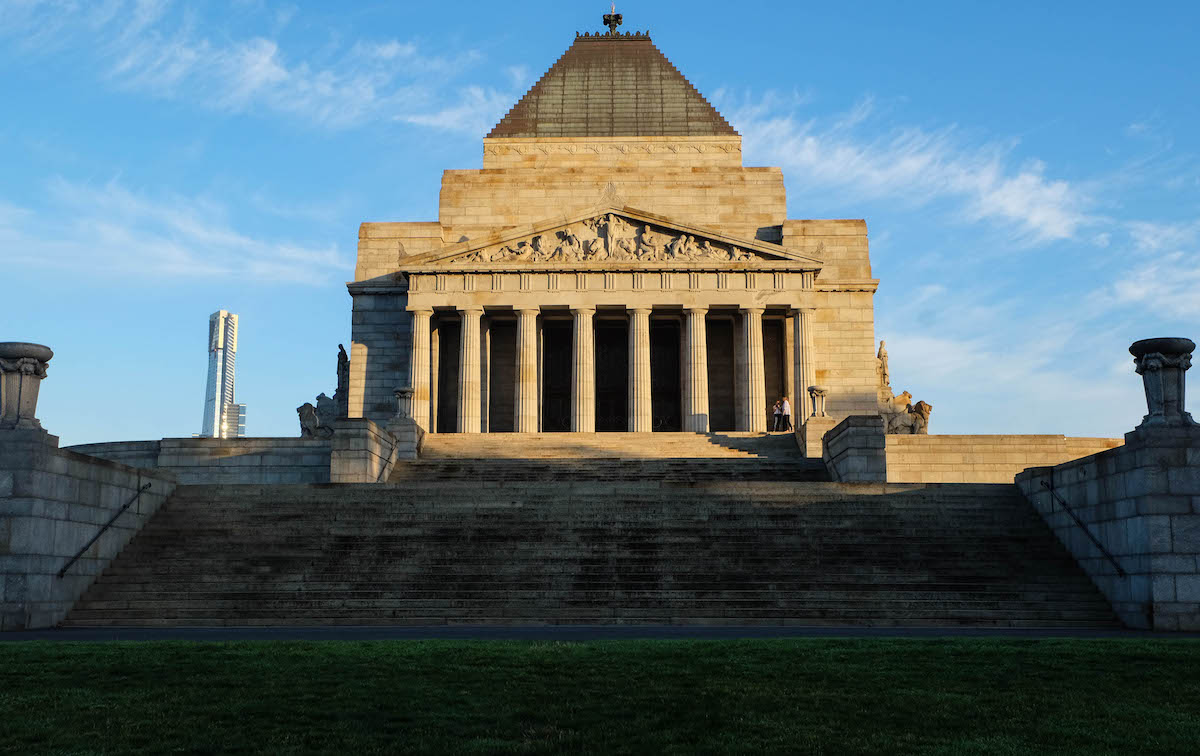 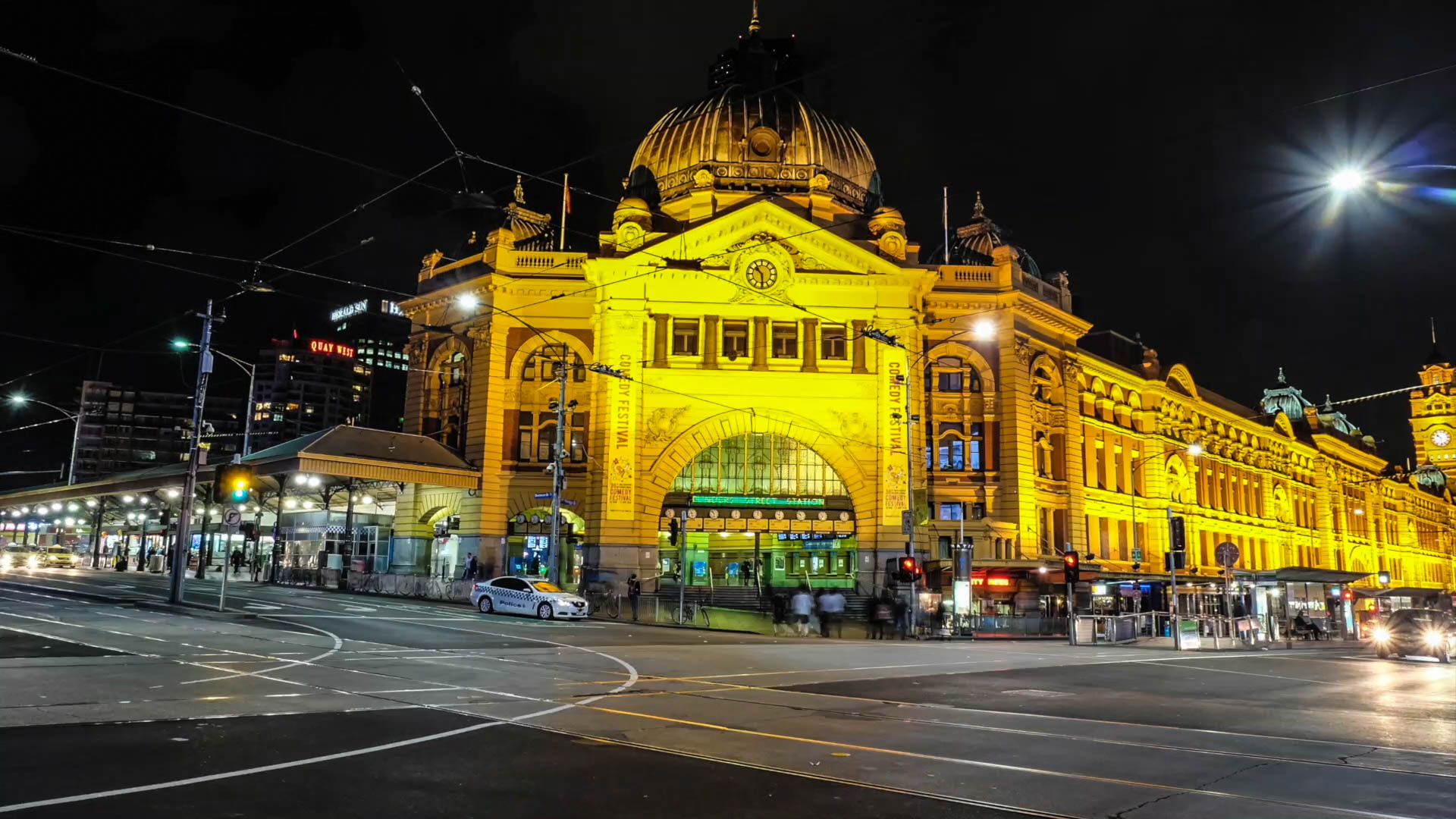 First of all I can’t forget to mention the Great Ocean Road. This road hugs the coastline for 243 kilometers from Torquay all the way to Warrnambool. It’s incredible landscapes, cliffside roads and sandy beaches are known worldwide.

How to do the Great Ocean Road?

I would suggest to organize a few days journey on the Great Ocean Road and leave at least 2 days (3 ideally) to do so. You won’t get the most out of it if your road trip turns into race against time. There are many stops along the way; hotels, motels, campsites, restaurants etc. The best way to travel would be by driving a van, you can rent one in Melbourne for a few days. Jucy is a good a car/van rental company. However I rented my car from Sixt (for about $ 50 / day). 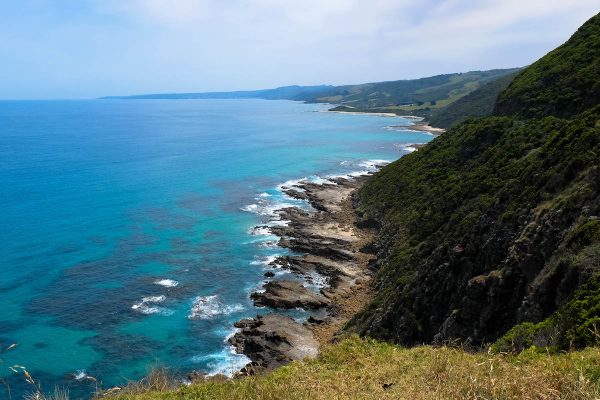 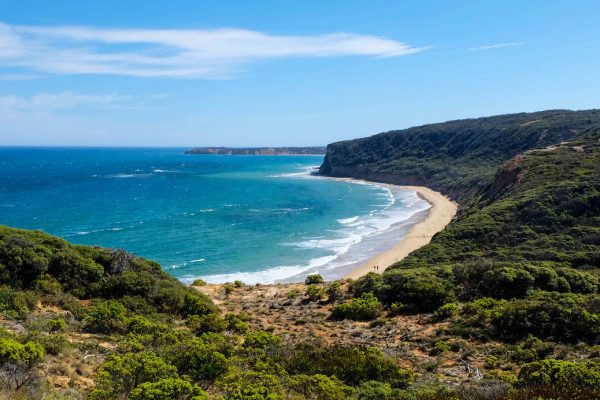 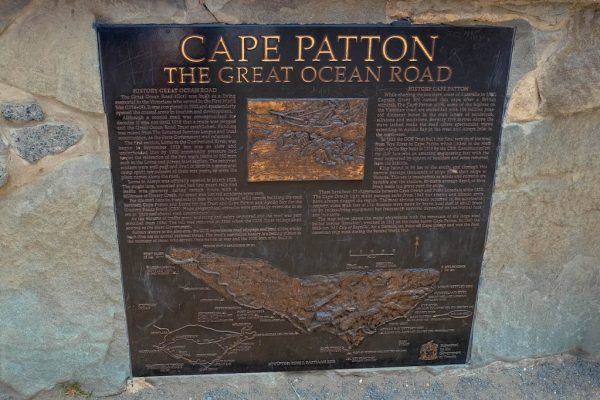 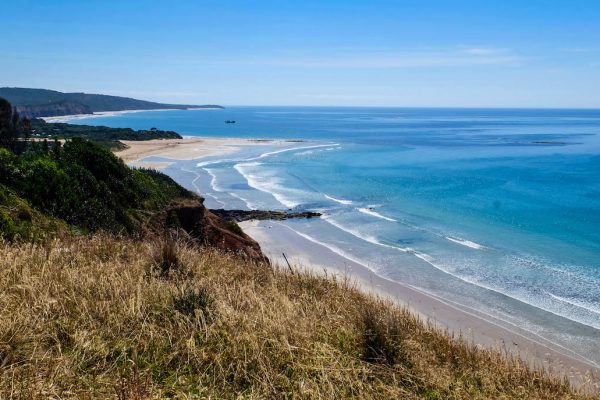 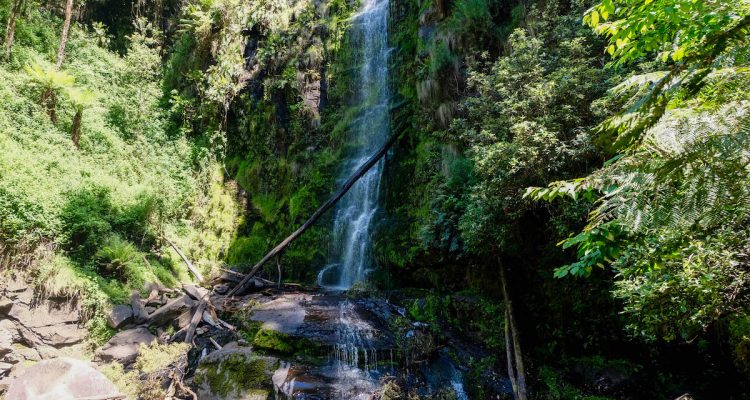 If you drive 2 hours south of Melbourne you will find yourself on Philip Island. It is best known for their Grand Prix Circuit and the Penguin Parade where you can watch the penguins walk ashore to their homes after a big day’s fishing.

Don’t expect to see emperor penguins however. The penguins at Philip Island are much smaller. On this island you will find a reserve called Philip Island Wildlife Park with many animals endemic to Australia.

You will find multiple hotels and campings grounds around Phillip Island. I would suggest two days and one night to be plenty of time to visit. 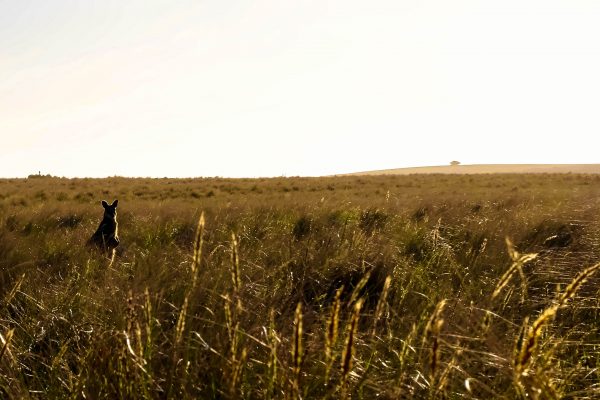 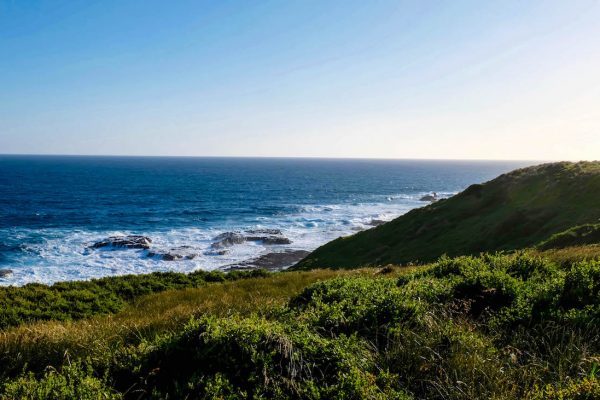 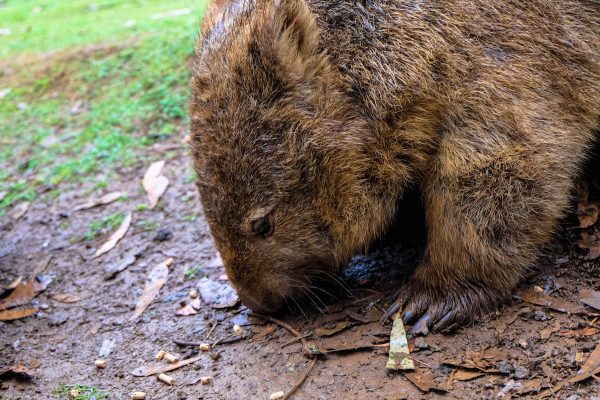 Also If you drive few hours west of Melbourne, you will find yourself in the Grampians National Park. You can watch there  Aboriginal rock paintings and a variety of wildlife animals such as kangaroos, emus and koalas. Halls Gap is the main village of the park and has plenty of accommodation (hotels, campsites … ) and restaurants.

Remember to refuel before because there are very few petrol stations in the park. 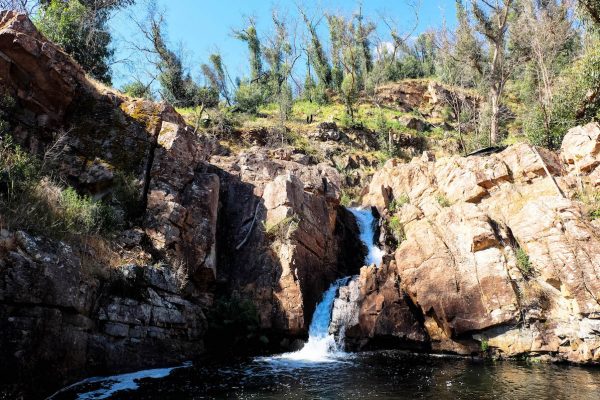 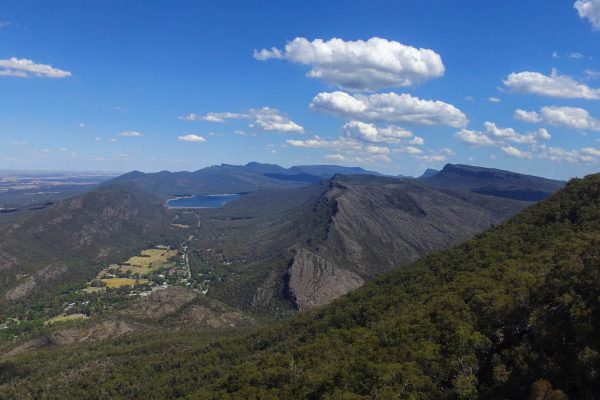 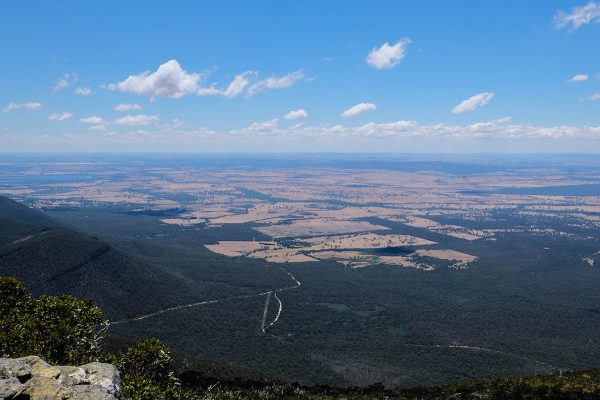 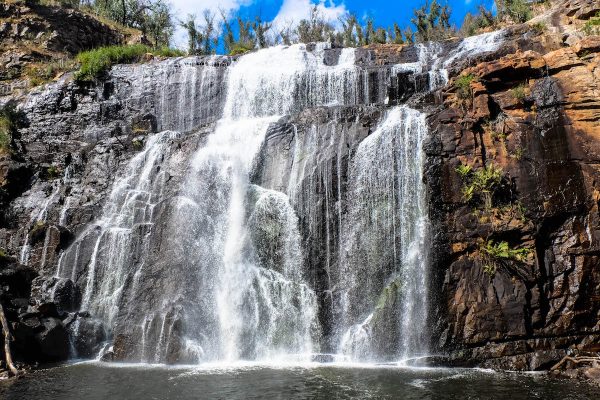 Tips to discover Melbourne and Victoria:

Best Time to visit:  Winter in Victoria is from May to August and summer is from November to February. The weather in Melbourne is very unpredictable so plan some outfits for both seasons when you pack your suitcase.

How long should you visit? If you want to experience Melbourne and around Victoria, three weeks will be enough time.

Flying to Melbourne: Rates from Paris/London to Melbourne (return) start around 650/700 euros.

Where should I stay in Melbourne? There are many hostels/hotels in Melbourne and around touristic areas in Victoria. In Melbourne I recommend United Backpackers, a great and clean hostel next to Flinders Street Station. To book accommodations you can use Hostelworld, Booking and hostelbookers.

How do I travel around? Melbourne’s public transport is highly developed. Trams are free throughout the city center. The local transport card is called “Myki card” and it’s easy to recharge it. The Victoria region has trains and long distance buses also at very affordable prices.

Visa: A tourist eVisitor visa, completely free and valid for 3 months is required to visit Australia. Here is the official  Australian government’s website to get it.

How to withdraw money? There are a lot of ATMs across Australia so there is no point in overloading on cash. For less cost to your bank abroad, opt for Number26, a totally free payment card that can be recharged like a bus pass.

Join us on the “Découvertes du Monde” the Facebook group for photo lovers who wants to share their travel images.